The Ross of Mull Walking Guides

The Ross of Mull Historial Centre is located at Millbrae Cottage, next to the Old Mill, Bunessan. There you will find a wealth of information about the history and people of the Ross and Iona. Many visitors from overseas find it an invaluable resource for tracing their forbears.

ROMHC publish a comprehensive set of seven walking guides to the Ross. We keep a reference set at Maolbhuidhe for visitors, and you can buy them at ROMHC, Craignure Tourist Information Centre, and other shops locally.

Many of the walks described in the guides are way-marked, and the others will be as time and resources permit. The summaries below are necessarily very brief.

The district of Creich roughly covers the western tip of the Ross, north of the main road. The walks described in the guide include the disused granite quarry at Torr Mor and the 'Braighcreigh trail' which follows a reasonably well defined track through former townships abandoned in the 19th Century. Don't miss the pretty former fishing village of Kintra, with it's row of houses facing the sea.

The gaelic name for Loch Pottie translates roughly as 'pot of Iona', which makes it the first fish farm in Mull ! Today the trout are said to be plentiful but very small. Fidden is largely farmland, with islet-strewn bays, seals and many wading birds. erraid was the shore station for the building of Dubh Artach lighthouse (1867-72) by Thomas and David Stevenson. Robert Louis Stevenson (Thomas's son) later used his experiences on erraid in his adventure novel 'Kidnapped'.

Uisken and Ardalanish have wide sandy beaches, ideal for children and dogs. On Ardalanish Organic Farm you will see Highland Cattle and black Hebridean Sheep in the fields. Knochnafenaig is now a ruined township, although some of the houses were inhabited well within living memory.

Two trails lead over the Ardfenaig land to 'Camas Tuath', or North Bay, and Market Bay. The former (generally known locally as just 'Camas') was the site of the quarry for building the Skerryvore lighthouse (1839-44). Today the quarrymen's housing is used by the Iona Community as an outdoor adventure centre. The gaelic name for Market Bay, 'Traigh na Margaidh', translates more accurately as 'Market Sands'. In the past it was the landing site for cattle from Tiree and Coll on their way to market on the mainland.

Kilvickeon is an area of rugged beauty with stunning sea views. Loch Assapol is now the source of drinking water throughout the Ross, but legend has that it was once the lair of a dreaded 'water horse'. There is also a submerged crannog at the NW end. The ruined chapel at Kilvickeon was once the parish church for the whole of the Ross, but was 'replaced' in 1804 when the church was bulit in Bunessan. Shiaba ('Six Cows') is an ideal place to see Golden eagles, and has magnificent views south to Colonsay, Scarba, Jura and Islay.

Ardtun is the peninsular north east of Bunessan, by-passed by the main road, so you might easily miss it. In the mid-19th century it was very densely populated, despite its poor soil. even today it remains a popular place to live because of its seclusion and sea views. The Ardtun Leaf Beds (fossilised leaf-beds) are on the northern tip of the peninsular, and well-known to geologists; however, access is difficult.

Bunessan was planned as a fishing village at the beginning of the 19th century, but didn't prosper as both the fishing grounds and potential markets were too far away. Nowadays much of the catch from the Ross goes to France and Spain, so nothing changes much. The old township of Suidhe shows signs of habitation from prehistoric to recent times, and is a scheduled monument. The views northwards from the cemetery are outstanding. 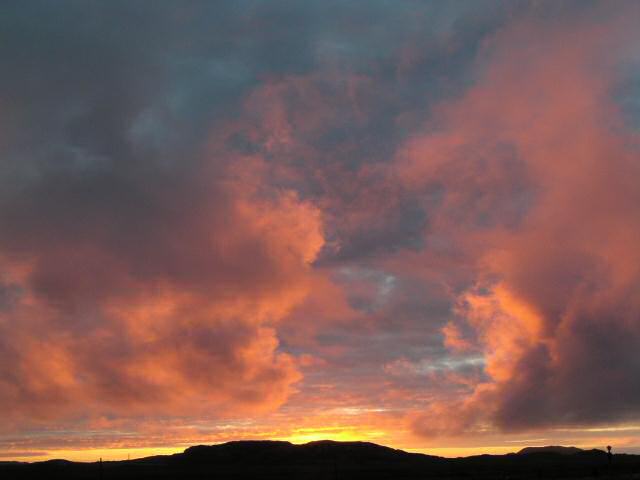 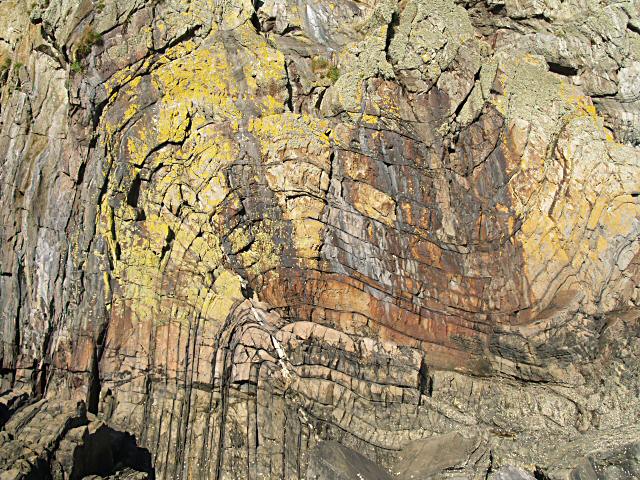 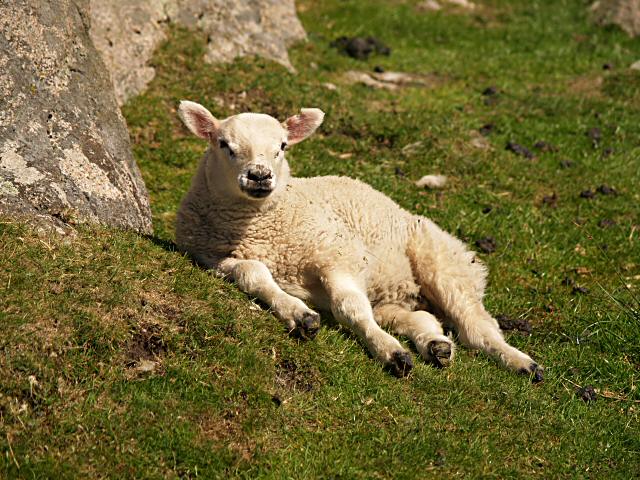 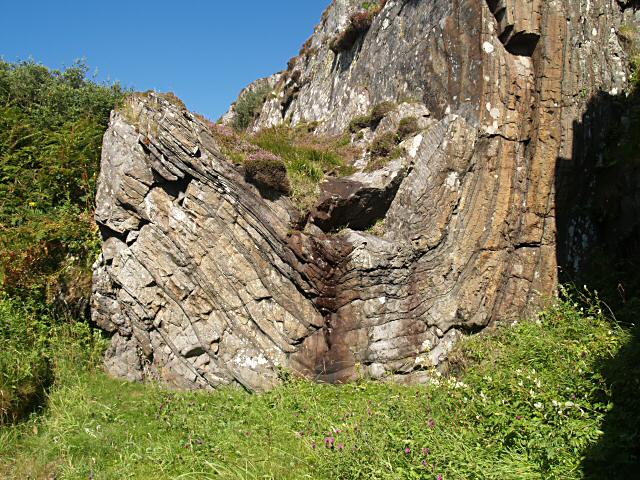 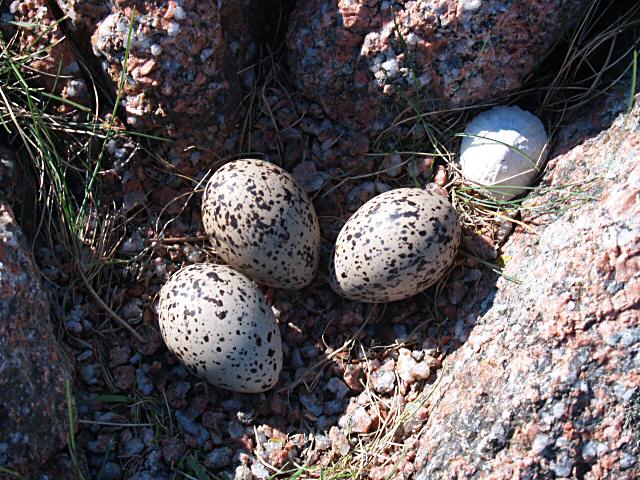