If this is your first visit to Mull it may also be your first encounter with single track roads. They can be a bit daunting at first, but you'll soon get the hang of it if you follow the guidelines. Think of them as very short stretches of twin-track road, and you'll avoid most of the pitfalls.

Passing places occur frequently. Most are marked by a black and white banded pole, although some have the newer diamond shaped reflective sign which is easier to see at night.

Keep a good look out and anticipate

It's often possible to see on-coming traffic well ahead, particularly on winding coastal roads. Try to anticipate where you'll meet, and pull into a passing place in good time. It saves a lot of reversing.

Even so there will be times when you'll meet traffic unexpectedly between passing places. Be prepared to reverse.

Pulling in to Passing Places

Pull in to passing places on your left. Stop opposite those on your right and let the oncoming/overtaking vehicle go through the passing place. Think of passing places as short sections of twin-track road. The reasons become obvious when there's more than one vehicle in each direction.

When stopping opposite, try to stop in the middle, so that the on-coming vehicle can easily swing in and out of the passing place without having to stop.

Pull in to a passing place (or stop opposite) to allow faster vehicles to overtake. They may have a ferry to catch or an appointment to keep. Nobody denies your right to drive at 30mph and admire the scenery, but please don't make everyone do the same.

If you park in a passing place it may prevent its proper use and lead to vehicles having to reverse further than necessary.

Don't stop before a passing place and wait for the oncoming vehicle to pull in and stop. Instead adjust your speed so that (ideally) neither of you have to stop.

When the passing place is on your right, don't go so far towards the far end of it that the oncoming vehicle doesn't have room to pull in easily. 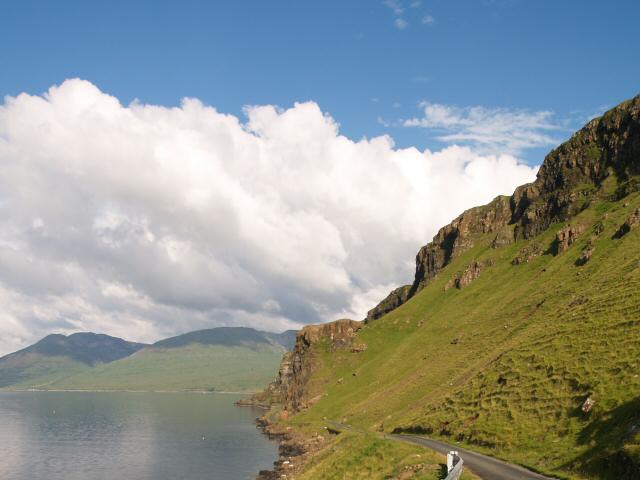 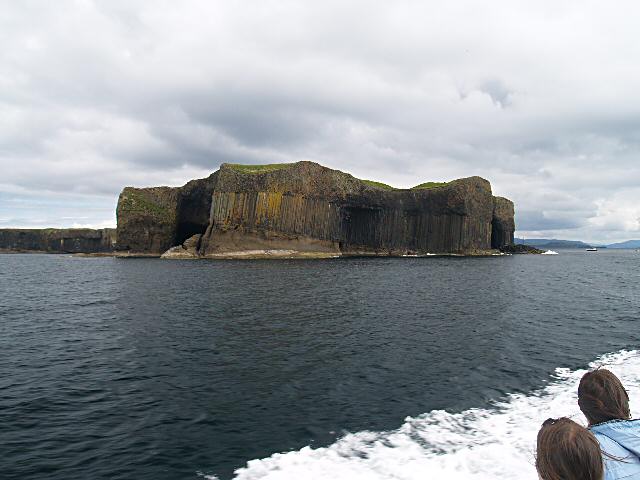 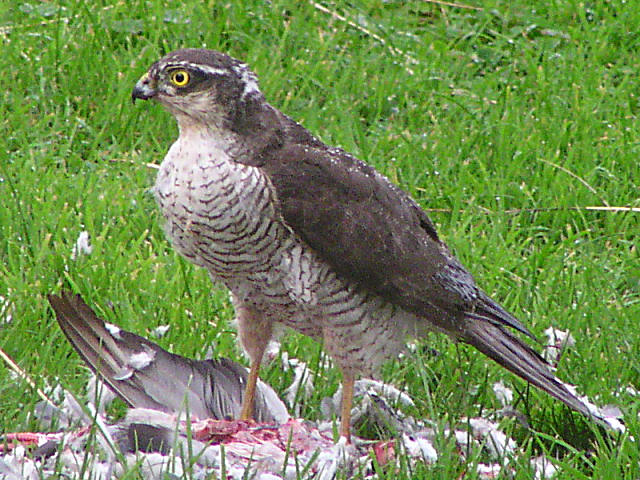 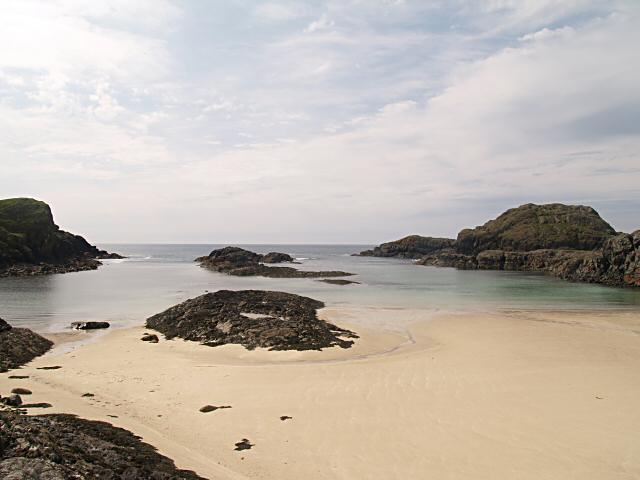